Our Background What We Do Our Team Our Partners

In 1997, after a successful 10 year professional basketball playing career, Eric Dailey Sr. founded Dailey Training International (DTI), an international basketball training organization with experience providing world-class training to athletes at all skill levels and age groups from amateur to NBA & WNBA. From humble beginnings in Bradenton, Florida to the big city of Hong Kong, DTI has immersed itself culturally on basketball courts all over the world. Its transnational platform has attracted competitive teams from Australia, Panama, India, Italy, France, Hong Kong, Brazil, Great Britain, Trinidad & Tobago, Canada and Japan. Dailey Training was established in 1997 by Mr. Eric Dailey, a ten-year professional basketball player who was a standout on major teams in Europe, Asia, and South America. Without having an agent, he mastered the art of negotiating contracts, managing travel arrangements, conducting tryouts; built relationships with general managers, and learned the intricacies of corporate business. Dailey’s most beneficial takeaway from his stint overseas was his multicultural social enhancement. This immense diversity laid the foundation for him to use sports as a vehicle to pursue dreams beyond what we believe possible.

Dailey Training International offers a comprehensive total basketball player development prospectus with emphasis on global citizenry and character development on and off the court.  With a unique blend of competition and exposure, this aides player’s transition to the next level whether their next level is high school, college, or the pros. Led by a team of former NBA, WNBA and NCAA –DI players and coaches the events are designed to increase a basketball sport specific skill set and educate players, coaches and families about the everyday life and expectations of the elite athlete. 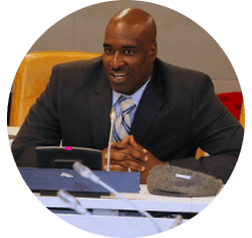 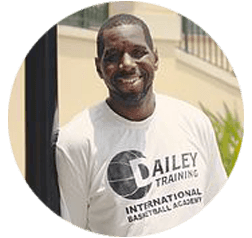 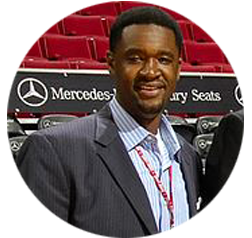 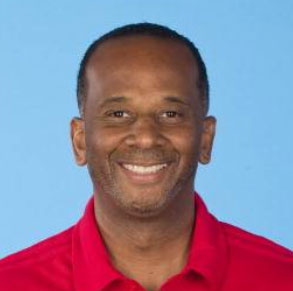 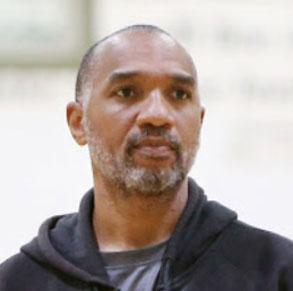 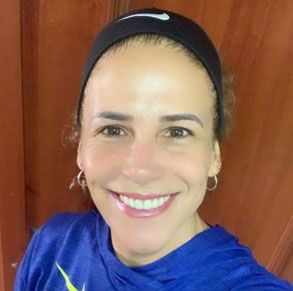 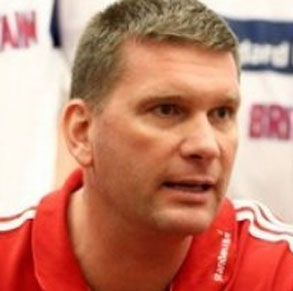 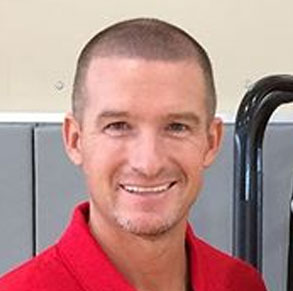 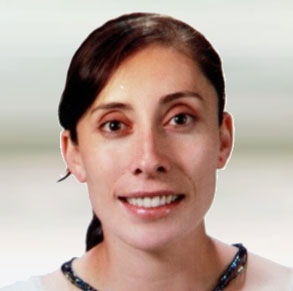 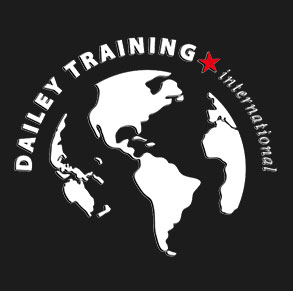 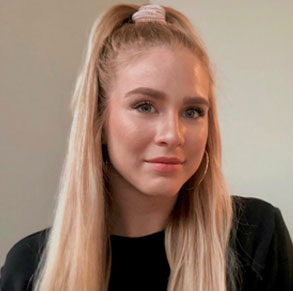 Alongside our international network of sport organizations, we work with a range of partners who like us, are passionate about basketball development in the United States of America and around the world. Through matching programs and sponsorship opportunities, we look for ways to help our partners contribute – combining interests and goals with global basketball development.

Contact us to learn more about how to get involved. 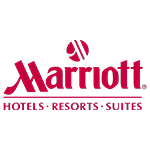 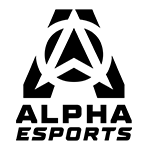 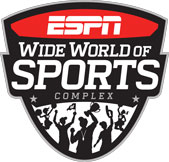 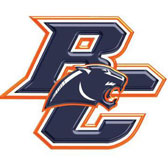 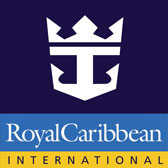 A prominent nonprofit organization that represents one of the largest and most respected youth sports programs in America. Dailey Training International CEO Eric Dailey served as its first International Basketball Director. Here he acted as a liaison between American tournaments and international teams.

Alpha Esports is an integrated esports company with competitive gaming at its core. DTI established a partnership with them to broaden the opportunities for our athletes amidst the global Covid-19 pandemic and beyond.

Bradenton Christian School is an above average, private, Christian school located in Bradenton, FL and the new home of Dailey Training International. The brand new multi-million dollar sports facility will be host to many of DTI’s upcoming events happening locally in southwest Florida.

Bradenton Christian School is an above average, private, Christian school located in Bradenton, FL and the new home of Dailey Training International. The brand new multi-million dollar sports facility will be host to many of DTI’s upcoming events happening locally in southwest Florida.

Royal Caribbean International, also formerly known as Royal Caribbean Cruise Line, is a cruise line brand founded in 1968 in Norway. DTI hosts family-friendly European exposure cruises for basketball players of all ages and skill-levels courtesy of this partnership to give DTI athletes the opportunity to play basketball in several countries while taking advantage of world-class training on the ship itself between combines.

The ESPN Wide World of Sports Complex is the 220-acre multi-purpose sports complex located in the Walt Disney World Resort, near Orlando and also known as the host of the 2020 NBA Bubble. The complex includes nine venues and hosts numerous professional and amateur sporting events throughout the year. DTI utilized this partnership to host the infamous Global Cup for 5 consecutive years.

The United Nations Millennium Declaration, since 2000 commits world leaders to combat poverty, hunger, disease, illiteracy, environmental degradation, and discrimination against women. The MDGs are derived from this Declaration, and all have specific targets and indicators. Our CEO Eric as an ambassador,  is committed to bettering the world and immersing people culturally through the sport of basketball.